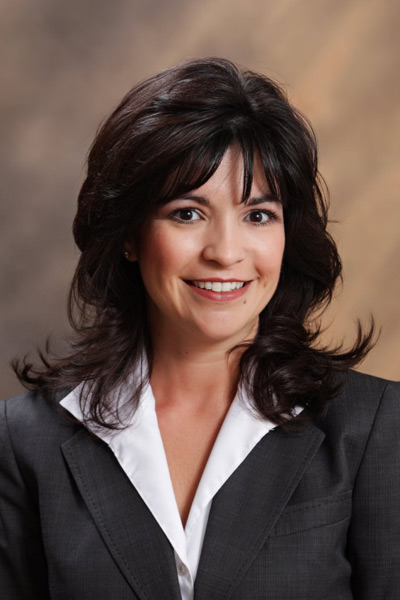 A native of Aberdeen, Mississippi, Rachel Pierce Waide is a shareholder in Waide & Associates, P.A., where she focuses her practice on civil litigation, including employment law, personal injury, and medical malpractice. During her law practice, Rachel has tried cases in state and federal court, and she has handled appeals to the Mississippi Court of Appeals and to the Mississippi Supreme Court. Rachel also successfully argued before the Court of Federal Claims and the United States Court of Appeals for the Federal Circuit. According to the Mississippi Jury Verdict Reporter, Rachel has tried more jury trials than any other lawyer in Mississippi for the past four years, with the exception of her husband.

Rachel is married to Jim Waide, who is also a shareholder in the firm.